For friendly service, and a place where you will be greeted within the elegant open plan bar with oak beams, open fireplace, oak paneling and relaxing sofa s and chairs book today. You can check availability and book today through the link below. 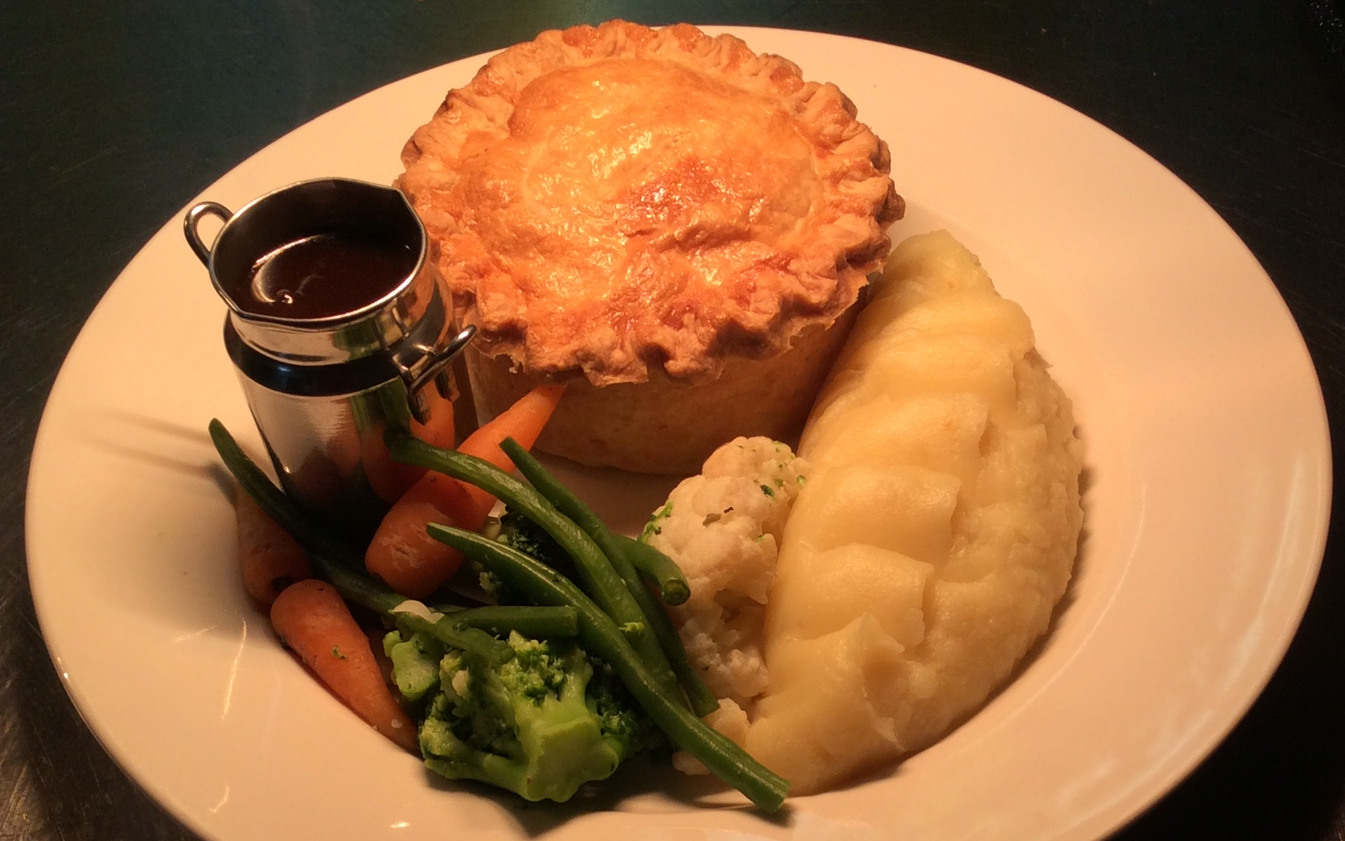 Described by the ancient Welsh Celts and the Saxons as the Land of the Summer People, Somerset is a county of captivating contrasts.

At the heart of what makes Somerset tick is its' distinctive culture and history that includes willow and cider making, great local food & drink, the legends of Kings Arthur and Alfred and much more.

Founded in 1777 The Royal Bath & West of England Society are a Somerset based registered charity that aims to encourage agriculture, the arts and commerce. The Society owns the Royal Bath & West Showground, a 240 acre site near Shepton Mallet, which is home to a series of world class shows and events in Somerset throughout the year. The biggest event in the calendar is The Royal Bath and West Show, which takes place over the Spring half term, in 2011 from the 1st to the 4th June. It's probably the largest rural festival in the country and a great day out in Somerset for families, friends & rural enthusiasts! 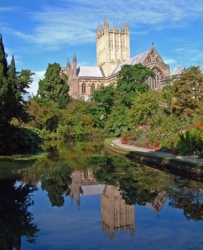 Wells is a medieval city nestling on the southern side of the Mendip Hills with the mystic Somerset Levels stretching away to the south and west. The history of Wells goes right back to Roman times when we know that there was a settlement, probably because of the springs that bubble up here. Wells gets its name from these springs which can today be found in the gardens of the Bishop's Palace.

The present Cathedral in Wells, started in 1180 and largely completed by 1306, is one of the most impressive cathedrals in Britain.

Glastonbury is a medieval town which exudes mystical magic from the times of King Arthur, overlooked by the Glastonbury Tor. The Town is more recently famous for its world famous music festivals. 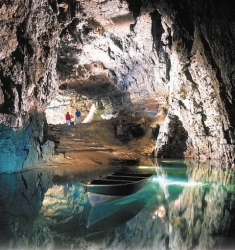 Britain s Famous Wookey Hole Caves can be found in the small village of Wookey Hole, just a couple of miles from Wells. These caves have been here for tens of thousands of years and archaeologists have indicated that man may have used these for their homes as far as 50,000 years ago.

As you pass through the caves you will see the underground river, impressive stalactites and stalagmites, the Cathedral Chamber and the legendary Witch of Wookey!

These magnificent caves can be visited all year round along with a dinosaur theme park.

A Great Stately Home and the First Safari Park Outside of Africa:

Longleat has been welcoming visitors since the late 1940s. The house, considered to be one of the best examples of High Elizabethan architecture in England was the first stately home ever opened to the public on a commercial basis, in 1949.
In 1966 the first drive-through Safari Park outside of Africa was opened at Longleat. It has since been seen by millions, worldwide, through the BBC's Animal Park television series.

Today, Longleat, set within 900 acres of Capability Brown landscaped park and 8,000 acres of woodland, lakes and farmland, is crammed with family activities and attractions.

Nourished by natural hot springs, Bath offers a unique experience with stunning architecture, great shopping and iconic attractions. Bath and the surrounding area is brimming with things to see and do. Designated by UNESCO as a World Heritage Site, Bath presents some of the finest architectural sights in Europe such as the Royal Cresent , the Circus and Pulteney Bridge alongside a diverse collection of museums and attractions including the Roman Baths, Bath Abbey and Thermae Bath Spa . Bath's compact city centre offers irresistible shopping and there are plenty of activities to enjoy in the surrounding area. 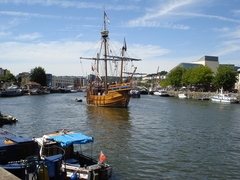 The home of maritime England, with fantastic legacies such as Brunel s Clifton suspension bridge and SS Great Britain.

You will find a bustling City with great bars & restaurants and in between fantastic shopping.

Shepton Mallet is a delightful mixture of old and new; a combination of ancient market town and modern indus#trial community, nestling in a fold towards the western edge of the Mendip Hills. Recently seeing TV fame as traders turn back time and practice what life was like through the generations. 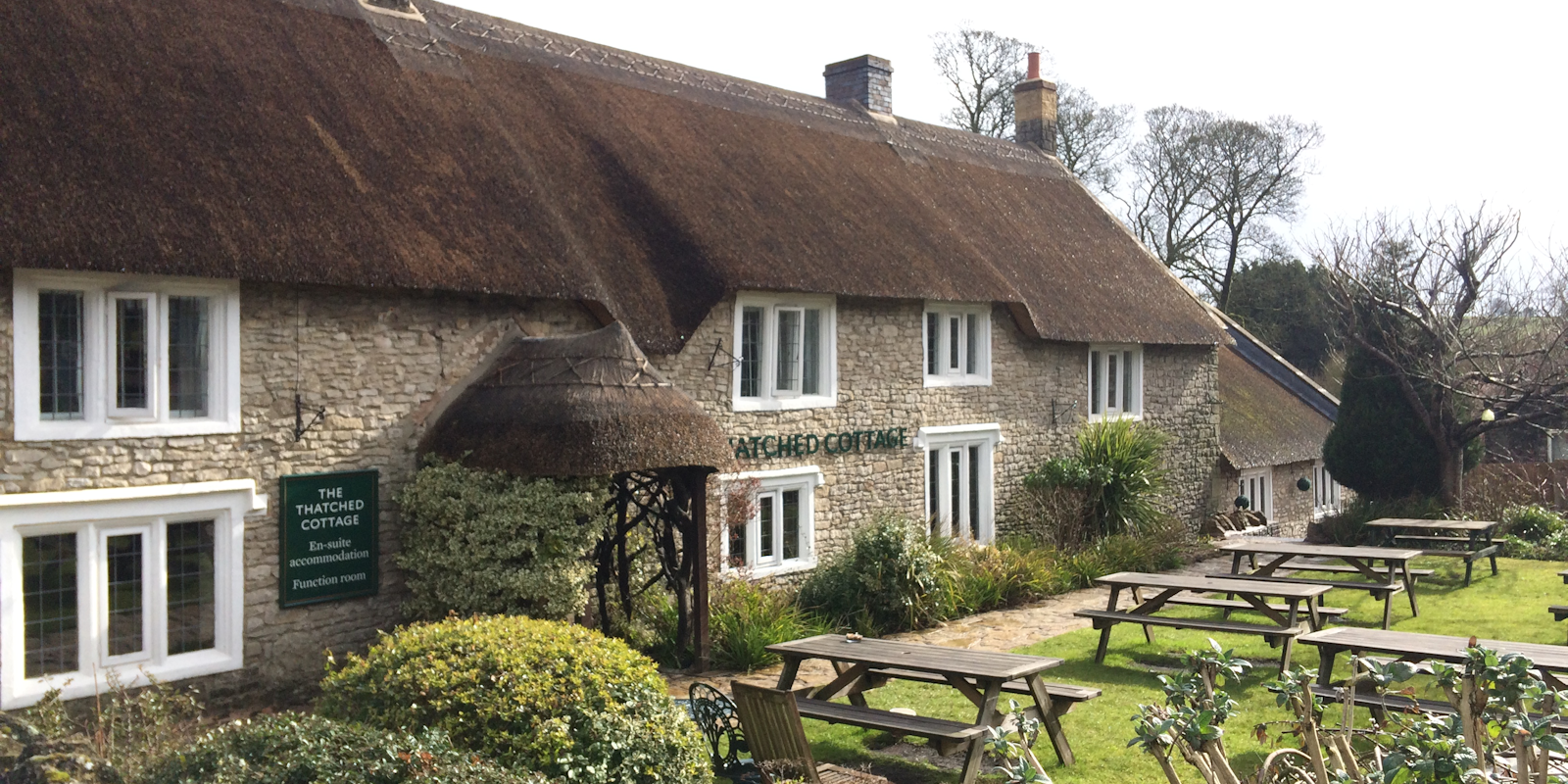 We offer an executive, superior and standard double rooms, and twin rooms to suit all requirements. Please see our menu for the extensive breakfast on offer.

All the bathrooms have slate floors, baths and showers. The superior rooms have separate double showers. Key fobs are available if you need a late pass for business or pleasure.